Magyar Posta is issuing a commemorative stamp in honour of the centenary of the birth of the pianist Annie Fischer, triple winner of the Kossuth Prize and Artist of Excellence. A scene from Annie Fischer’s concert with the London Philharmonic Orchestra conducted by William Steinberg on 29 January 1959 is depicted on the stamps. The margin of the miniature sheet is decorated by a graphic composition related to Annie Fischer. The miniature sheet was designed by PéterNagy and produced by the printing company Pénzjegynyomda. The new miniature sheet will be available at large post offices and Filaposta in Hungary from 5 March, but may also be purchased from Magyar Posta’s online store.

Annie Fischer (Budapest, 5 July 1914 – Budapest, 10 April 1995) was a legendary performer in Hungarian and international musical life. She was a child prodigy and first took the stage at the age of eight, performing abroad for the first time when she was twelve. She studied under Arnold Székely and Ernő Dohnányi at the Academy of Music in Budapest. She began her career winning the first Liszt piano competition in Budapest in 1933. In the following years she played in the most famous concert halls in Europe’s major cities. In 1941 she went to live in Sweden with her husband. She was given a euphoric reception both by the critics and the public on her return to Hungary in 1946. In the 1950s she was spoken of in superlatives around the world. Over the passage of time her habits as a pianist changed in the 1960s and the virtuoso performer became a musician ever more deeply absorbed in a quest for musical truth. She gave fewer concerts in the last fifteen years of her life, hardly performing in Budapest but undertaking a few foreign tours. She followed musical life from her reclusion and even in her last years rewarded audiences in Hungary, Italy and Japan with a few concerts. (Source: lfze.hu) 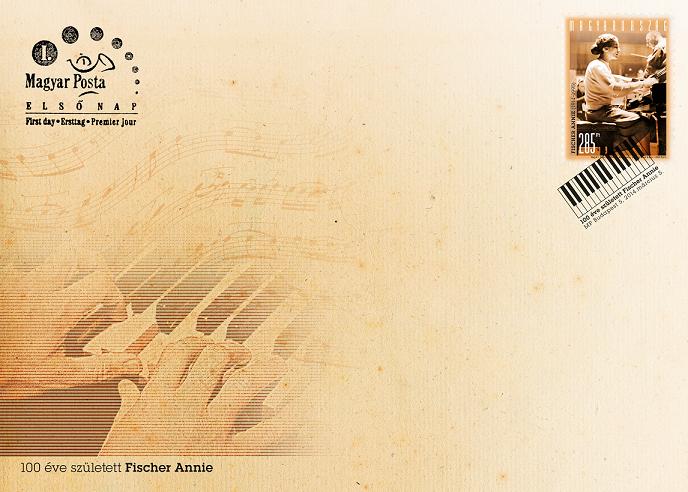 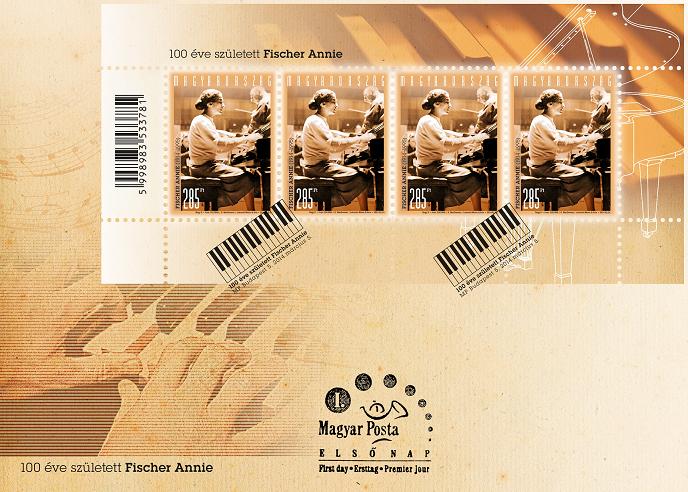