Magyar Posta is releasing a commemorative stamp to mark the centenary of the birth of the actress Klári Tolnay, twice winner of the Kossuth Prize, Artist of Merit and Artist of Excellence, and member of the “Company of Immortals”. A portrait of Klári Tolnay appears on the stamps while the margin of the miniature sheet is adorned by a graphic composition of articles housed in the Klári Tolnay Memorial House in Mohora. The miniature sheet was designed by GlóriaHefelle and produced by the printing company Pénzjegynyomda. The new miniature sheet will be available at large post offices and Filaposta in Hungary from 5 March, but may also be purchased from Magyar Posta’s online store.

Klári Tolnay (née Rózsa Tolnay) was born in Budapest on 17 July 1914 but grew up in Mohora in Nógrád county. She attended school in Mohora, Balassagyarmat and Nyíregyháza before completing her secondary education at the School of Business in Debrecen. She read widely, studied music, and sang and performed chamber music with her family. She was introduced to the stage through the writer and influential newspaper editor János Bókay. Tolnay went to auditions but only with very limited success. She persisted in her endeavours at the Hunnia Film Studios, where she won the support of the director Béla Gaál. She worked as an extra and played small roles until she was offered a role in the film Meseautó. Afterwards, she was hired by the comedy theatre Vígszínház, where she acted many ingénue roles. In 1946 her stage career continued at the Művész Theatre for two years before being appointed co-manager of the Vígszínház Theatre together with Gyula Benkő and István Somló in 1948. From 1950 onwards she acted roles as the modern heroine at the Madách Theatre. Her theatrical career enjoyed a revival between 1990 and 1998, in some years playing five lead roles. She died on 28 October 1998. (Source: szineszkonyvtar.hu) 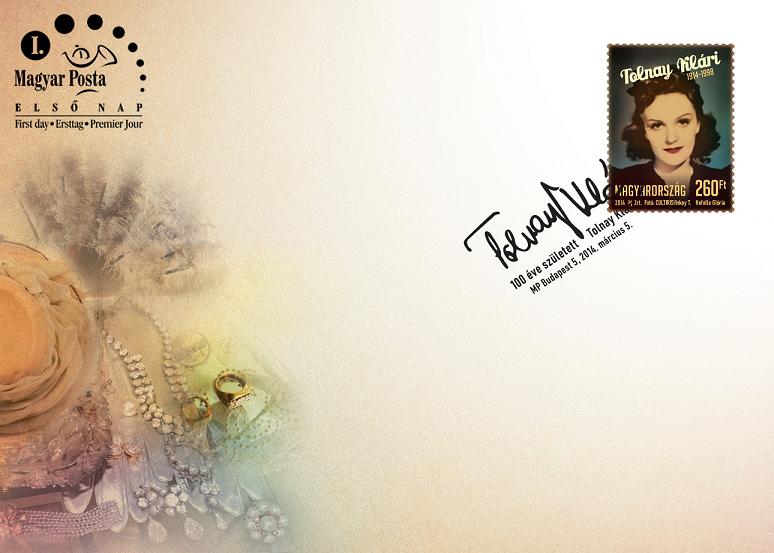 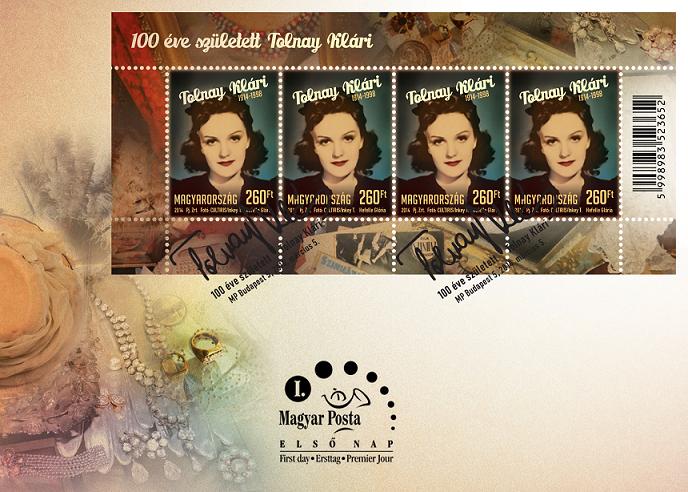